Wall Street banker Adam Braun, Shares The Inspiring Story Of How He Quits To Builds 200 schools in 3rd World Countries

Meet the inspiring Adam Braun the founder of non-profit organization known as ‘Pencils of Promise’. He shares with ‘CBS This Morning’ how he was able to transitioned from a financial trader at Wall street -wall street jobs-to a philanthropist who affected many lives by finding purpose and creating change by building 200 schools.

Adam Braun was born October 31, 1983, in New York City, to a religious Conservative Jewish family, he was raised in Greenwich, Connecticut. He is an American entrepreneur, philanthropist and bestselling author. He founded a non profit organisation called Pencils of Promise that builds schools and increases access to education for children in the developing countries.[1]

Adam Braun is also the creator of the “for-purpose” approach[2] As an author, he wrote one of the New York Times bestselling book, The Promise of a Pencil: How an Ordinary Person Can Create Extraordinary Change.[3]

Braun traveled abroad through the Semester at Sea program to go round the world, as a student, he traveled to more than fifty countries after graduation. He travel to several countries, Adam Braun asked a local kids what they wanted most in the world. When he went to India, a young boy that was begging on the streets told Adam that all he wanted wasa pencil. He gave the little boy his own pencil, This was the turning point in his life, because the pencil served as the inspiration for Braun which finally led him to start his own organization known as Pencils of Promise.[5]  Braun worked at Bain & Company before forming his company.

Braun started Pencils of Promise at the age of 25 years old, October 2008 with a $ a startup capiatl of $25 bank deposit, He focus on crowdsourcing through grassroots events and social media in order to raise funds.[6] What was

amazing is that within four years of establishing Pencils of Promise, he was able  establish over a hundred schools.[7] And by 2016, the schools were more than 330 and served more than 35,000 children throughout the developing countries of world.[8] 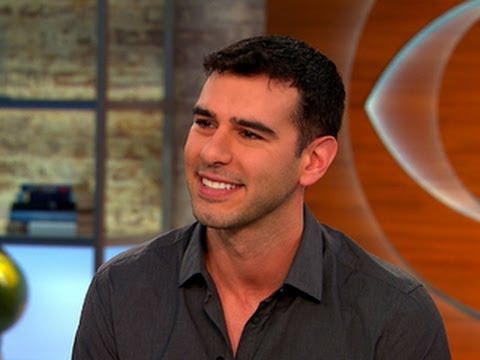