Those who don’t have much fatty breast tissue are twice as likely to have the deadly disease, scientists discovered.

And it is now deemed the biggest possible indicator of the disease – even more so than family history, experts claim.

Experts claim dense tissue makes tumours harder to spot on mammograms – and that women should seek other screening alternatives.

Researchers from the University of California, San Francisco, examined data on more than 18,000 women with breast cancer.

A further 184,000 women of the same age without any cancer signs were also assessed.

Then, they looked at several known risk factors, including weight, family history of the disease and having a first baby after the age of 30.

They calculated that 39 per cent of breast cancer cases before the menopause could have been prevented if they had less dense tissue.

The findings were the same for slightly more than a quarter of post-menopausal sufferers.

Study author Dr Natalie Engmann said: ‘Our findings suggest that because breast density is a strong, common risk factor that can be modified.

‘Reducing the number of women with dense breasts may prevent a substantial proportion of breast cancer cases.’

Breast tissue is composed of milk ducts and glands, dense breast tissue and fatty tissue – sometimes referred to as non-dense.

Mammograms determine whether or not someone does have dense breasts – making tumours much harder to detect.

This is because fat is transparent on a scan of a breast, but dense tissue is solid and can make it difficult to see through.

It is estimated that around 60 per cent of younger and slightly under half of older women have dense breasts.

But there isn’t much someone can do to reduce their density, according to previous research.

One drug, tamoxifen, reduces cancer risk and lowers density – but it comes with serious side effects.

Gaining weight tends to add fatty tissue to the breasts and lower density – but obesity is a risk factor of several cancers.

Get Ride Of Skin Tags At Home 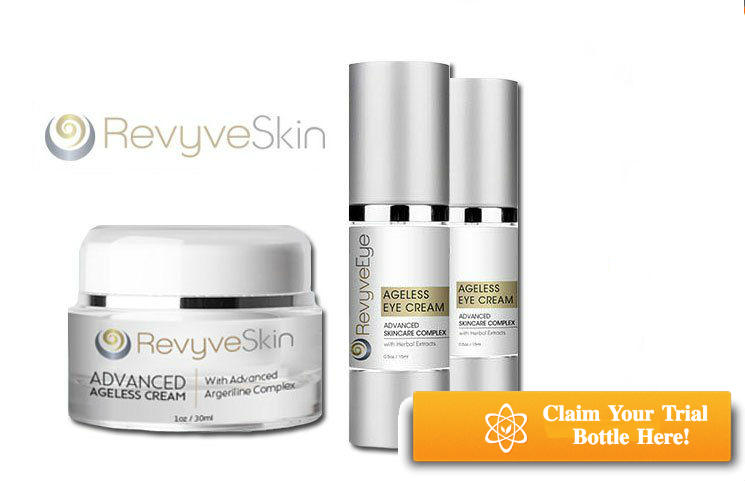 Mostly fatty: The breasts are made up of mostly fat and contain little fibrous and glandular tissue. This means a mammogram would likely show anything that was abnormal

Scattered density: The breasts have quite a bit of fat, but there are a few areas of fibrous and glandular tissue

Consistent density: The breasts have many areas of fibrous and glandular tissue that are evenly distributed through the breasts. This can make it hard to see small masses in the breast

Extremely dense: The breasts have a lot of fibrous and glandular tissue. This may make it hard to see a cancer on a mammogram because the cancer can blend in with the normal tissue

Sunscreen Pills Are Dangerous And Don’t Work For You, FDA Warns

Skin Care : What Happens When You Stop Washing Your Face