The human brain is the main organ of the human central nervous system, hence the need to know the human brain facts. It is located in the head, protected by the skull. It has the same general structure as the brains of other mammals, but with a more developed cerebral cortex. Scientists and doctors have devoted tremendous time of their lives to learning how the brain works. 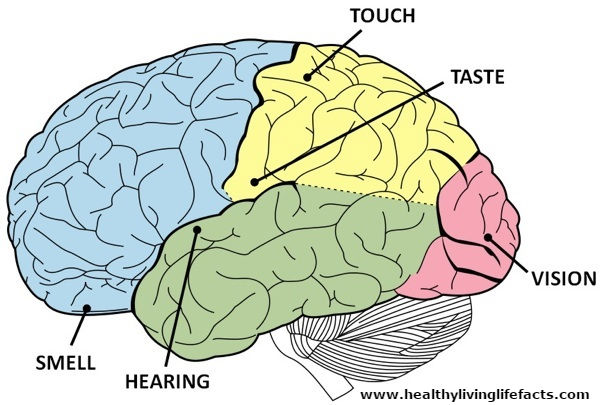 The field of neuroscience is still in its embryonic stage, the human brain has amazing facts which has be a surprise to all ages.

Below are 50  wonderful brain facts including how it works, how it develops, what it controls, how it affects sleep, dreams, and memory, and more, which may be helpful. 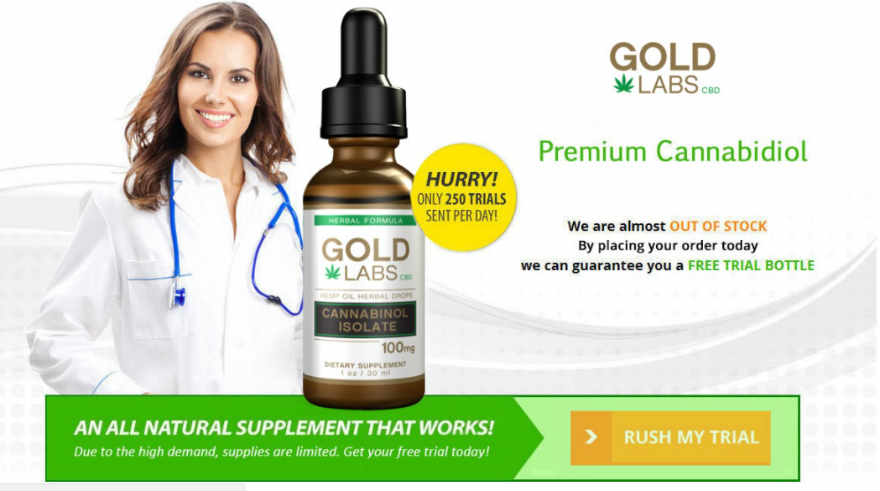 18. Brain Multitasking: Multitasking makes you less productive. When you multitask, your brain simply rapidly toggles back and forth between tasks. This results in decreases in attention span, learning, performance, and short-term memory.

19. Wattage. While awake, your brain generates between 10 and 23 watts of power–or enough energy to power a light bulb.

20.Brain & Computer: The brain is better at interpreting the outside world and coming up with new ideas than the computer. The brain is capable of imagination

22.Brain death. The brain can live for 4 to 6 minutes without oxygen, and then it begins to die. No oxygen for 5 to 10 minutes will result in permanent brain damage.

23.Brain Capacity: Your brain’s storage capacity is considered virtually unlimited. It doesn’t get “used up” like RAM in your computer.

26. Love hormones and autism. Oxytocin, one of the hormones responsible for triggering feelings of love in the brain, has shown some benefits to helping control repetitive behaviors in those with autism.

27. Brain cells damage by alcohol: In spite of what you’ve been told, alcohol doesn’t kill brain cells. It “only” damages the connective tissue at the end of neurons.

29. Brain & Music Listening to certain kinds of music can improve memory and concentration, there’s nothing unique about listening to Mozart.

30. Seafood. In the March 2003 edition of Discover magazine, a report describes how people in a 7-year study who ate seafood at least one time every week had a 30% lower occurrence of dementia.

31. Brain & Age:  It is also part of the brain facts that your brain starts slowing down at the ripe old age of 24 but peaks for different cognitive skills at different ages. In fact at any given age, you’re likely getting better at some things and worse at others. 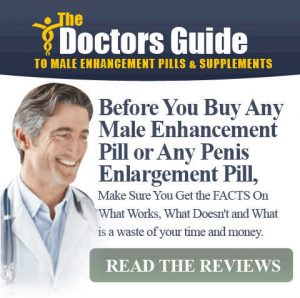 32. Dream showings. Japanese researchers have successfully developed a technology that can put thoughts on a screen and may soon be able to screen people’s dreams.

33.Brain is incapable: If you were drinking and don’t remember what you did last night, it’s not because you forgot. While you are drunk your brain is incapable of forming memories.

35. Brain is Soft: The human brain is not solid. It’s soft and squishy similar to the consistency of soft tofu or soft gelatin. And it’s very fragile.

36. Reading faces. You can determine if someone is in a good mood, is feeling sad, or is angry just by reading the face. A small area in the brain called the amygdala is responsible for your ability to read someone else’s face for clues to how they are feeling.

38. Ringing in the ears. For years, medical professionals believed that tinnitus was due to a function within the mechanics of the ear, but newer evidence shows that it is actually a function of the brain.

39. Second brain: Another amazing brain fact is that the brain in your head isn’t your only brain. There’s a “second brain” in your intestines that contains 100,000 neurons. Gut bacteria are responsible for making over 30 neurotransmitters including the “happy molecule” serotonin.

40. Pain and gender. Scientists have discovered that men and women’s brains react differently to pain, which explains why they may perceive or discuss pain differently.

41. Zombies: Some scientists believe zombies could be real and that it’s possible a mutated virus or parasites could attack our brains and rapidly spread throughout large populations causing essentially a “zombie apocalypse.”

42. Supertasters. There is a class of people known as supertasters who not only have more taste buds on the tongue, but whose brain is more sensitive to the tastes of foods and drinks. In fact, they can detect some flavors that others cannot.

43. Blood-brain barrier: A blood-brain barrier protects your brain from foreign substances. But it doesn’t work perfectly. The nicotine in smoke rushes into the brain in a mere 7 seconds. Alcohol, on the other hand, takes 6 minutes.

44. Sleeping pills : Prescription sleeping pills don’t put you to sleep. They put your brain into a state similar to being in a coma, essentially bypassing any restorative value of sleep.

48. Brain can be preserve: The story of Albert Einstein’s brain led credence to these brain facts. The pathologist who performed Einstein’s autopsy kept the brain in a jar in his basement for 40 years. Eventually he made a cross-country trip with the brain in a Tupperware container to deliver it to Einstein’s granddaughter. See more in Driving Mr. Albert: A Trip Across America with Einstein’s Brain

49. Boredom. Boredom is brought on by a lack of change of stimulation, is largely a function of perception, and is connected to the innate curiosity found in humans.