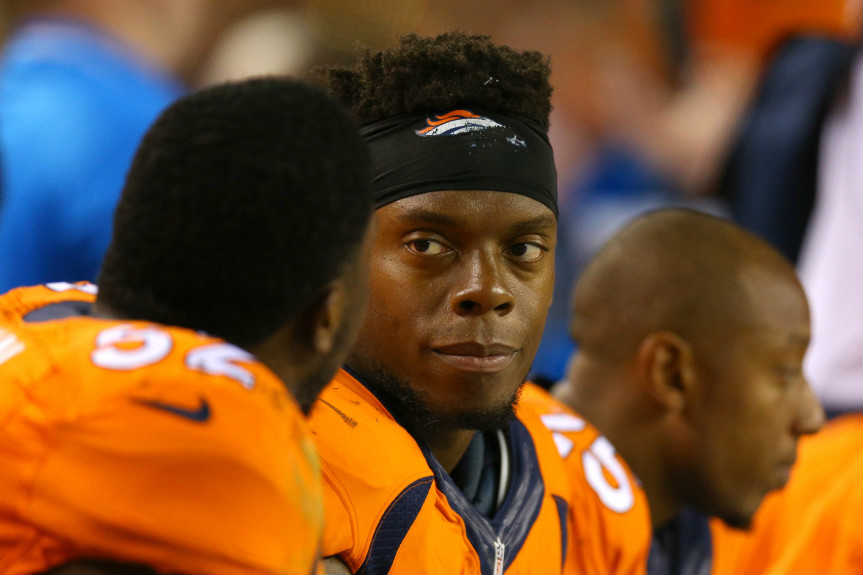 Marshall told the Denver Post the alleged incident occurred on July 4, when Miami police officers handcuffed him and threatened him with a Taser after he was near the scene of a reported shooting. Marshall said an unidentified woman who was directing traffic ordered police to stop him. 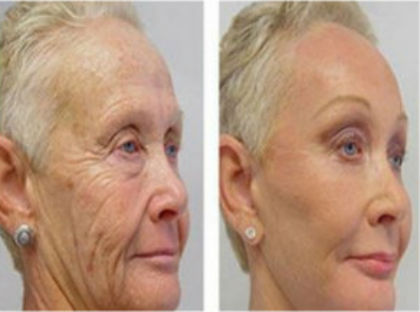 After he was handcuffed and placed into a police car, an officer radioed in and told police at the scene to release him, Marshall said.

“They told me, ‘Look, we’re not going to take you in as long as you keep this between us,'” Marshall said.

Marshall said the incident served as one of the catalysts for his decision to take a knee during the playing of the national anthem before games in protest of social inequalities being experienced by African-Americans and other minorities in the United States. 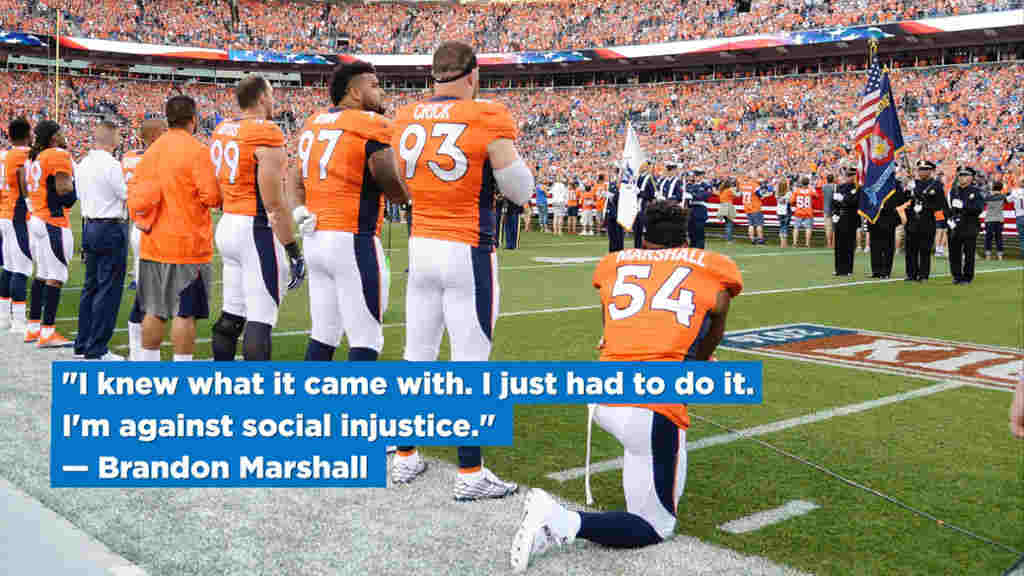