Heat Of Your Mobile Phone Against Your Ear

Did you ever feel the warmth of the laptop against your stomach and thighs?
As you are aware that ”we now live in a technological world” where the use of laptop and cell phone have become inevitable. There is no doubt about the benefits of using these gadgets. However, they are also a contributing factor to the health of both male and female.
Suffice it to say that there are other factors to male infertility such as frequently wearing tight jeans for longer hours, excessive alcohol intake and smoking among other things, the use of laptop and cell phones also have their share.

Research studies report that adults who have used mobile phones intensively for at least ten years experience an increase in brain cancer (glioma and acoustic neuroma), salivary gland cancer, and even rare eye cancers on the side of the head where the cell phone was predominantly held (Davis, 2010). Some men diagnosed with testicular cancer had the cancer occur in the testicle that was closest to the pant pocket where they stashed their cell phone (Davis, 2013). 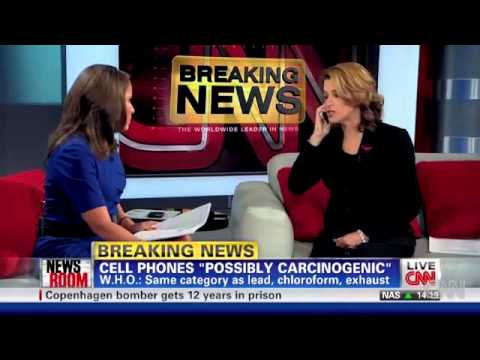 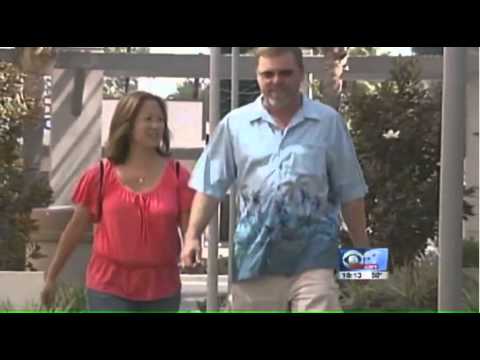 While these rare cases could have occurred by chance, they could also be an early indicator of risk. Most research studies were based upon older adults who have tended to use their mobile phone much less than most young people today.

The average age a person acquires a mobile phone is ten years old. Now infants and toddlers are entertained by smartphones and tablets–the new technological babysitter.

The possible risk may be much greater for a young people since their bodies and brains are still growing rapidly. I wonder if the antenna radiation may be one of the many initiators or promoters of later onset cancers. And, most cancer take twenty or more years to develop.

Perhaps the name LAPtop suggests where it should be and also people find it easier in terms of its usage when it’s on the lap. Placing the laptop on the lap for longer hours and also with your thighs close to support the laptop increases the risk of infertility. The laptop generates heat which automatically raises the testicular temperature affecting sperm production. It affects the quality of sperm, sperm motility and can damage the DNA.
In the case of cell phobe use, most males put the phone in the pocket of the pant or trousers or shorts. The distance between the phone and the scrotum in this case is closer and as the phone vibrates or is ringing and more especially when the user fix a ear piece and receives the call while the phone is still in the pocket.

It is far worse when the user conveniently uses Bluetooth hands-free while the phone is in the pocket or hooked to the side belt. As the phone is in use, Radio-frequency electromagnetic radiation (RF-EMR) is emitted and this equally affects the sperm quality and viability.
As much as possible and especially for those who are trying to impregnate must do their possible best and be careful in where they keep their phone and how it’s used. Laptops should not stay on the lap for longer period and even if so, don’t keep the thighs too close. Better option is to place it on a desk or any surface which will keep the heat far from the scrotum. There are some phone cover cases which has a mesh shielding material in it and it reduces the EMR.

So what can you do to protect yourself from your cell phone?

Avoid keeping your cell phone next to your body or in your bra. Some athletic wear companies are now making bras with cell phone pockets. PLEASE do not put your phone in the pocket unless your phone is on airplane mode. There is evidence offered by the Environmental Health Trust to suggest that women who keep a cellular phone in their bra may develop breast cancer. Research also indicates that men who keep their cell phones on their belt or near their reproductive organs  will have lower sperm counts and less sperm motility.

3. Turn your phone off more often.

No radiation is emitted when the device is off.

When possible, use a landline or Skype, which offers a way to stay in touch without a cell phone.

5. Use an EMF shielding device.

A variety of holsters and other cell phone holders and shields are available that claim to block radiation. If you buy such a product, look to see if it has a SAR (specific absorption rate) value. You want a shielding device that blocks the majority of EMFs. (SAR is a measure of the rate at which energy is absorbed by a body exposed to EMFs.)

Switch the phone to airplane mode when you give your cell phone to your kids to play with, especially toddlers.

7. Protect yourself while sleeping.

At night, put your phone on airplane mode or keep it on the other side of the bedroom.

Keep your cell phone around 12 to 15 inches away from your body when texting to reduce exposure to radiation.

Cell phones with better reception transmit at lower power than those that need to work harder. Whenever possible, use your cell phone only when you have 5 bars.

Remove your Bluetooth headset as soon as you are finished with your call. Switch ears between calls so you reduce the exposure to one ear. Also consider using a special headset called Blue Tube, which was designed to help minimize EMF. Because the Blue Tube uses an airtube instead of a wire found in nearly all cell phone headsets, radiation emissions are reduced.

New research shows that some standard cell phone cases can actually increase radiation exposure by up to 70%. Look for cases that protect against radiation like SilverShield or Pong.

Eat lots of foods that can help support your nervous system, which is the first system in the body affected by EMFs. Foods that protect the body’s cells from the potentially damaging effects of electromagnetic radiation are organic fruits and vegetables, organically raised red meats (e.g., lamb, beef, bison, venison), raw dairy products, egg yolks and homemade slow-cooked bone broths. Be sure to also include an omega-3 fatty acid supplement, which supports cell membrane integrity.