Women Health : 6 Things Women In Their 50s Need To Know About!

Turning 50 (or more) is the time to put all of your hard-earned, healthy-living knowledge to work.

You know when you should get screened. You know the importance of exercise and good nutrition for those that want to be healthy women. You probably feel and look amazing. 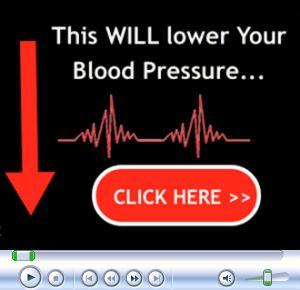 But midlife will bring some special health challenges to women skin. The good news is that none of those challenges have to stop you from living a vibrant and productive life — for decades to come.

And to keep yourself in the best of health, avoid these six common Women Health Mistakes at midlife and beyond.

Heart disease is the number one killer of women, and risk rises as women age. Menopause doesn’t cause cardiovascular disease.

Rather, it’s those bad habits earlier in life, such as smoking, obesity, and lack of exercise that can begin to take a toll on heart health in the 50 and over woman, according to the American Heart Association.

RELATED: The 4 best exercises for a healthy heart

A September 2015 report issued by the CDC on so-called “heart age” versus biological age shows women, on average, have hearts that are five years older than actual chronological age.

And if a woman has high blood pressure (140 mm Hg or more), her heart’s “age” is 18 years older than she is, according to the report.

But the good news is that it’s not too late to change habits that increase your risk of heart disease, according to Leslie Cho, M.D., director of the Cleveland Clinic’s Women’s Cardiovascular Center.

“Although some damage may already be done, the evidence points to the fact that changes you make in terms of getting more exercise, eating smarter, losing weight, and quitting smoking, no matter what your age, will benefit your heart,” said Cho.

In fact, a study by the German Cancer Research Center of nearly 9,000 people between the ages of 50 and 74 showed that heart attack and stroke risk can be cut by some 40 percent within the first five years of tossing those cigarettes.

This is also the time to make sure you keep up with heart health tests such as blood pressure, blood glucose and cholesterol testing. “Prevention or early detection, when problems can be easily treated, will help keep a woman active and healthy,” said Cho.

Don’t be afraid or embarrassed to ask for help. “If you are having problems with exercise or weight loss and blood-pressure control, don’t think you have to do everything on your own,” she says. “Talk to your doctor. He or she can help you.” 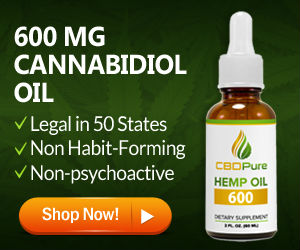 2. You put up with menopause miseries.

One of the biggest Women Health Mistakes make during this time is thinking they have to learn to live with menopausal symptoms like hot flashes, sleeping difficulties and vaginal and urinary problems.

Although short-term use of hormonal therapy has been shown to help many women who deal with some of the most severe problems of menopause, not every woman is a candidate or may want to take hormones, said reproductive endocrinologist Barbara Soltes, M.D., of Rush University Medical Center in Chicago. “But that doesn’t mean they have to suffer since there is other help available,” she said.

For example, if hot flashes are causing difficulty, the North American Menopause Society released findings on what really works to cool the heat.

And according to their report cognitive behavioral therapy(including relaxation techniques, learning how to feel more positive about menopause and sleep strategies) can reduce hot flash severity. Clinical hypnosis has some good evidence, too. 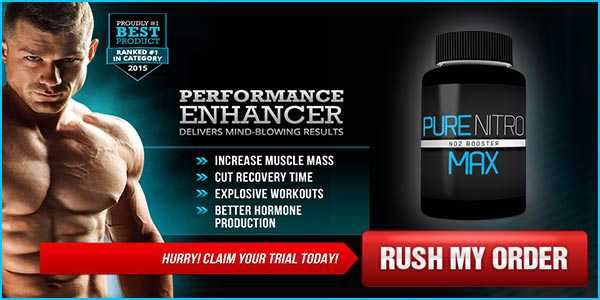 This is another common Women Health mistakes, sexual frequency can decline with age, but a survey published in The New England Journal of Medicine shows even 75- to 85-year-olds had sex two to three times a month, with more than 20 percent reporting sexual relations at least once a week.

RELATED: Amazing Benefits Of Sex That Will Shock You!

However, sex can change due to hormonal upheavals at menopause, which can cause vaginal dryness and potentially painful sex.

But over-the-counter lubricating products can help, as can prescription topical estrogen, according to Kat Van Kirk, a licensed family and marriage therapist and board-certified clinical sexologist in Lihue, Hawaii. (Yoga, Kegel exercises and pelvic floor physical therapy may also help some women improve sexual function, according to The North American Menopause Society.) 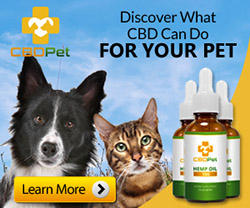 Despite the challenges, sexual relationships can actually improve as people age since women no longer fear pregnancy and couples have less stress about careers or financial situations, she adds. 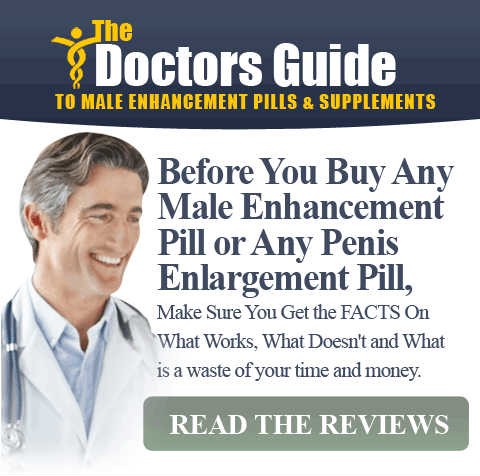 4. You believe weight gain is inevitable.

It is true, yes by advancing in age the risk of weight gain rises. But it certainly does not mean gaining extra pounds is an inevitable process. No one said it will be easy like you could do it in your twenties, but if you work hard enough you will maintain it and you will lose it. According to Rush Medical Center’s Soltes, that’s what will happen.

And that is happening because of the energy expenditures decrease (that’s what they calling it),that’s happening during menopause due to loss of muscle and hormonal changes.

“If you eat the same things and exercise the same amount as you did in your thirties, you could potentially still gain weight.”

“Women don’t want to hear that, but it is biology.” Says Soltes
And the way to fix it is by eating more fruits, vegetables and lean proteins. So remember you are the ones who need to watch out what are you putting on your plate more than the young ones. Said Soltes.

A good starting point is the American Heart Association’s recommendation of 150 minutes of moderate exercise every week, broken into 30 minutes, five times a week, or smaller increments such as 15 minutes twice a day, said Cho, of the Cleveland Clinic.

While exercise is great, you have to eat a little smarter, too. A study published in the American Journal of Health Promotion followed nearly 200 middle-aged women for three years, tracking eating patterns, overall health and lifestyle.

And the researchers found women who did not change their eating habits as they aged were 138 percent more likely to put on about six pounds or more during midlife.

The fix is to eat more fruits, vegetables and lean proteins and be aware of what you are putting on your plate, says Soltes.

RELATED: Want to save your brain in old age? Think of your waistline now, study suggests

“Purpose” provides structure to our lives, said psychiatrist Niranjan Karnik, M.D. of Rush University Medical Center. And when retirement or other age-related challenges loom, some individuals may lose their sense of “purpose” and positivity, leading to poor health and poorer sense of well-being, he adds.

Having “purpose” in midlife and beyond doesn’t mean you have to strive to change the world — although if you think you can, why not try? Rather, “. . . it’s simply finding meaning in the day to day,” whether that’s gardening, learning a new language, volunteering at a local pet shelter or even starting a new career if you want, said Karnik. 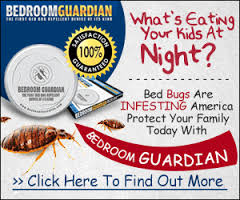 It’s these small things that can pay some big dividends. A study of some 6,000 people, who were a part of the Midlife in the United States study, found a lower risk of mortality during the study’s 14-year follow-up among participants who had a sense of purpose in life and maintained good social relationships.

A study at Rush University showed having “purpose” later in life slowed cognitive decline by about 30 percent. Other studies show “purpose” reduces your risk of heart failure, Alzheimer’s disease, and may even make an individual more likely to follow a healthy lifestyle.

6. You skip those new screenings. 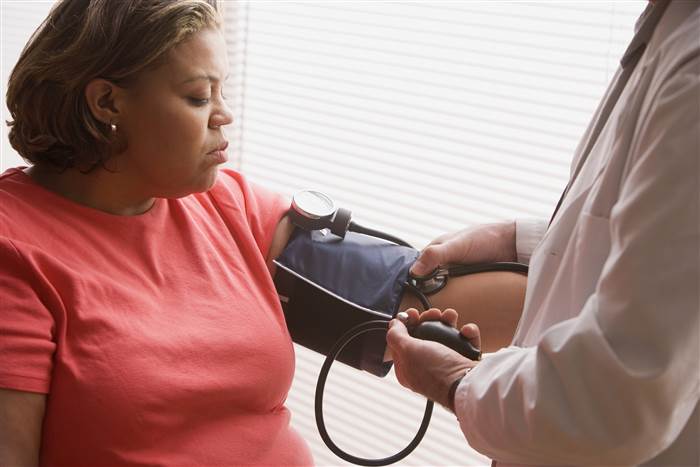 But once you hit 50 (and beyond), your doctor will recommend others, such as colorectal cancer screening (starting at age 50) and bone density screening (at age 65).