Pope Francis has announce that abortion, that is regarded as a “grave sin” in the eyes of the Catholic Church, can now be absolved by just the priests for the foreseeable future without requiring the bishop to intervene.

This change is temporal, just one year only, which is part of the Catholic Church’s “Year of Mercy,” which started last December and ended on Sunday.

But the pope letter that was released on Monday, state that the change was being extended indefinitely. 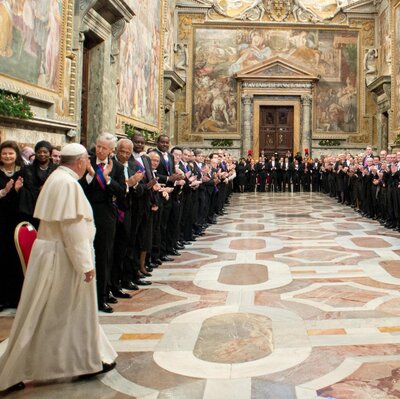 “I wish to restate as firmly as I can that abortion is a grave sin, since it puts an end to an innocent life,” the pope wrote in the letter. “In the same way, however, I can and must state that there is no sin that God’s mercy cannot reach and wipe away when it finds a repentant heart seeking to be reconciled with the Father. May every priest, therefore, be a guide, support and comfort to penitents on this journey of special reconciliation.”

The Associated Press explains. “Because the Roman Catholic Church holds abortion to be such a serious sin, it had long put the matter of granting forgiveness for it in the hands of a bishop, who could either hear the woman’s confession himself or delegate that to a priest who was expert in such situations,” 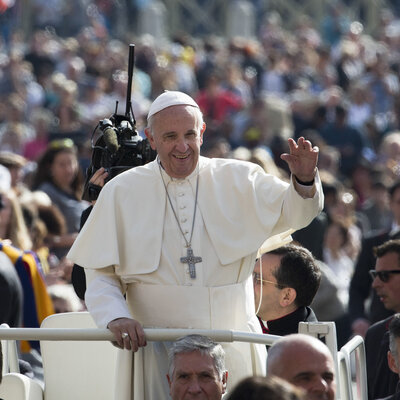 In the U.S., Catholic News Service reports, most bishops have routinely granted the faculty to their priests, but the Year of Mercy made the permission universal.

In the letter released Monday, the pope indicated he was extending the ability to absolve abortions “lest any obstacle arise between the request for reconciliation and God’s forgiveness.” 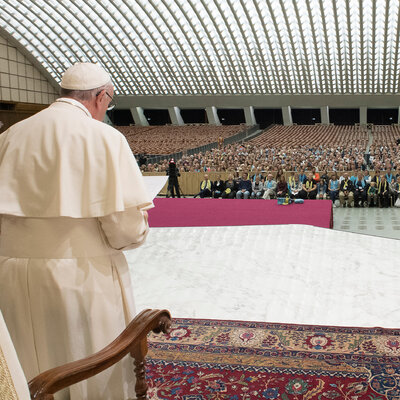 As the Two-Way reported last year, when the change for the Year of Mercy was announced, allowing priests to grant absolution for abortion does not constitute a “doctrinal shift” for the church.

“Forgiveness has always been available — albeit through more formal channels,” Candida R. Moss, a professor of New Testament and Early Christianity at the University of Notre Dame, told NPR at the time. “That message wasn’t out there because the rhetoric that accompanies abortion is so elevated that it eclipses the Church’s teaching on forgiveness and mercy.”